Fixed or Variable: Which is The Best Electricity Rate?

What is Fixed-Rate Electricity? 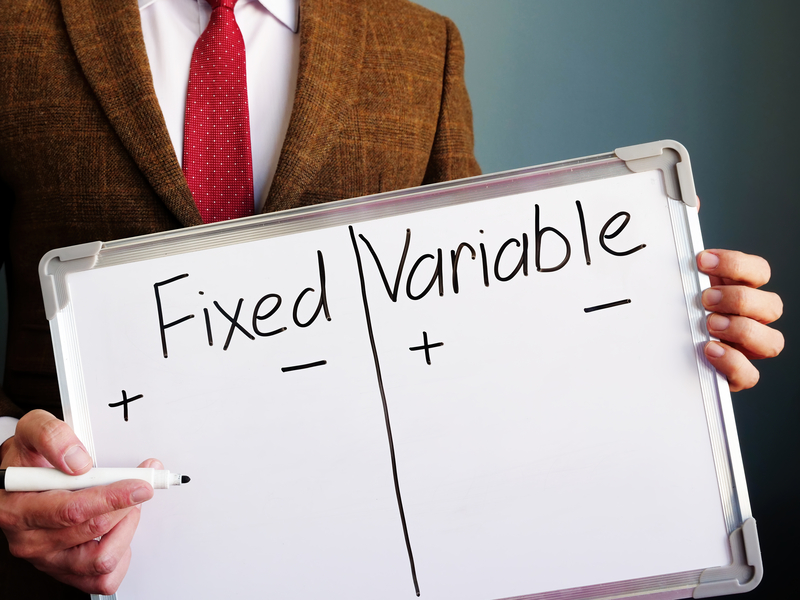 In a fixed-rate electricity plan, your energy cost is paid via a fixed monthly fee. This means that even if market prices fluctuate, your rate plan won’t go up in price. Your fixed electric rate is the price per kilowatt-hour (kWh) you agreed to pay for throughout the length of your contract. Having a fixed rate protects you from cost increases that occur during peak seasons when energy demand is high. It also protects you from paying more as a result of volatile energy market conditions that occur as a result of an unpredictable outside factor, like a natural disaster.

What is Variable-Rate Electricity?

In a variable-rate electricity plan, the price you pay per kWh can change each month. Variable rates are determined by current electricity market conditions. Keep in mind, your energy supplier also has the ability to consider other factors outside of the current market that affect their supply rate. Energy cost changes often, which means your rates could too. When market prices drop, your rate can too. However, this works both ways, meaning your rate will go right back up when there’s a spike in temperature or demand. Basically, variable rates have the potential to get super cheap AND super expensive.

The Difference Between Fixed or Variable Rate

The key difference between variable and fixed rate is that the former can vary month to month throughout the duration of your contract, while the latter remains the same. However, it’s important to understand the advantages and disadvantages of both before deciding which is the best electricity plan for you. We weigh the pros and cons for both fixed or variable rates below.

Advantages of a Fixed Rate

The advantages of fixed-rate energy plans stem from the fact that you have a predictable energy cost. Even if market prices surge, your rate will remain the same. This stability gives business owners the chance to plan a more accurate budget that’s easier to manage. This can create more savings more in the long run.

Disadvantages of a Fixed Rate

The disadvantages of fixed-rate energy plans are a result of the same factor that creates the advantages: Your price remains the same no matter what. Sometimes the market prices drop, but because you’re locked into a fixed rate, you won’t be able to take advantage of that. Even though there are long-term savings to be had as a result, your company only maximizes those benefits if you’re in a position to plan for the long term. This is partially because fixed-plan contracts are more likely to include an early termination fee.

Advantages of a Variable Rate

The advantages of variable-rate energy plans mainly revolve around their potential to avoid unnecessary costs. The demand for electricity fluctuates not only throughout the year, but even throughout the day. Variable plans allow you to take advantage of low prices instead of being stuck paying more. They also typically don’t have cancellation fees. This gives you the flexibility to switch providers if you find a better deal elsewhere.

Disadvantages of a Variable Rate

The disadvantages of variable-rate energy plans exist because of market volatility. If energy market conditions cause prices to rise, you’ll pay more than you would have with a fixed plan. This creates a huge potential for unpredictable costs, making it harder to budget. If your business isn’t prepared to pay an unexpectedly larger bill, this is a huge disadvantage. 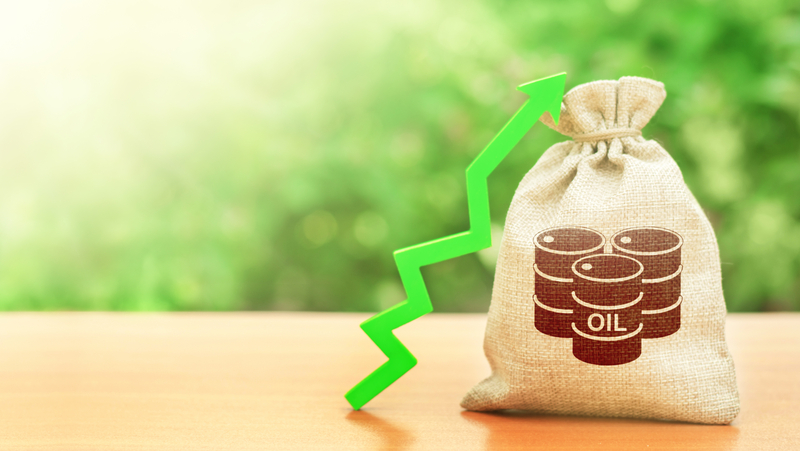 Should I Choose Fixed or Variable Rate?

Whether you should choose a fixed or variable electricity rate depends on your business’s unique needs. It also depends on your energy provider and the terms they can offer. Unfortunately, there just isn’t a definitive yes or no answer we can give you to the question is fixed or variable electricity better without knowing more about your business. Here are some things to keep in mind to help you determine which plan is right for you.

A Fixed Rate is For You if…

After this year, many companies aren’t in a position where they can afford to take on extra costs in their bills. Stable costs are important when it comes to managing a budget, especially if your business is still building or rebuilding its safety net. Fixed rates are also a good choice if you’re located somewhere where it gets really cold in the winter or really hot in the summer. This is because you’ll use more electricity to either warm-up or cool down than a state with more neutral temperatures. Most places with cold winters probably won’t have as hot of summers. So, if you’re powering an office building the same amount year-round, the amount you save during peak seasons could make up for any extra cost you pay when prices go down.

A Variable Rate is For You if…

While it’s impossible to guarantee specific energy market conditions, it is possible to keep track of them and make predictions. It’s always important to choose your energy plan strategically, but especially if you’re choosing a variable-rate plan.  This is because variable rates typically offer both greater risk and greater reward. If your energy usage is significantly less during a specific time of year, then there probably isn’t as much risk. Plus, because there isn’t an early termination fee, it’s easier to switch plans if you need to. 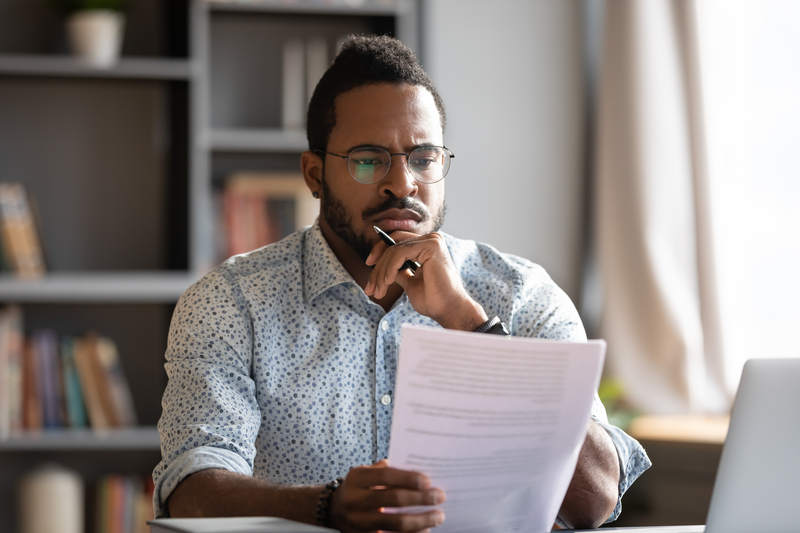 Usually, the pricing will eventually even out whether you choose a fixed or variable rate. If you have the time and resources to keep up with the energy market and can handle risk, a variable rate may be for you. Alternatively, if you’d rather have stability and minimize risk, a fixed rate is probably your best bet. Regardless of which you choose, be sure you’ve reviewed the terms of your electricity contract in its entirety before signing.

Still not sure which rate plan is for you? Having an energy provider you can trust to help you choose the best electricity plan for you makes your decision a whole lot easier. At Aggressive Energy, our team is committed to providing energy plans custom to the needs of your business. Contact us today to see how our energy solutions can serve you.